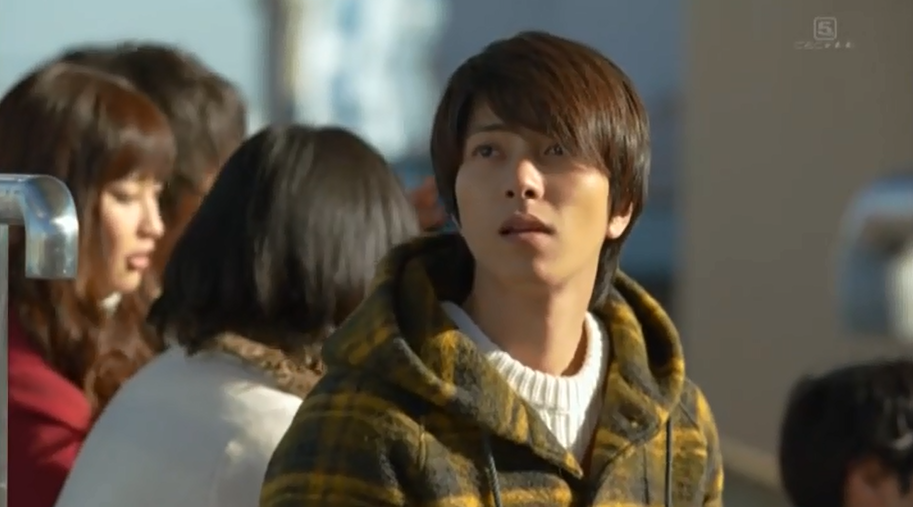 There are also Sakuto’s friends who bring up the theme of “what is friendship and what friends do for each other”. It is a lot based on the book as Charlie considers everyone at the work also his friends, but the smarter he gets the more he finds that they are just using him and making fun of him. Of course for Sakuto the case is not entirely like that as Ryuichi and Kosuke really are his friends.

One really important part of the drama is also Mai and Rio – young rich girls who come across Sakuto and end up becoming friends with him, Ryuichi and Kosuke. You cannot call Mai and Rio great friends from the start as Mai is sassy girl who does not like Rio so much because of the family relations, while at the same time Rio sees Mai as her only great friend. Rio is also suffering from a rare disease, that can put her to sleep for the rest of her life. Even though Rio develops feelings toward Sakuto, Kosuke is paying a lot of attention to her and despite being from different social backgrounds he is willing to protect her.

Maybe I really did not like Haruka at all, but I think it was a good ending for their story.