Naruto: Every Member Of The Akatsuki, Ranked By Intelligence

The Akatsuki was a group of powerful S-ranked rogue ninja who worked as mercenaries, but their true goal was to capture the Tailed Beasts in order to change the world. Aside from Zetsu, every single member of the group was a Kage-level ninja, which means that they were both strong and smart, but when it comes to pure intelligence, some members were smarter than others. 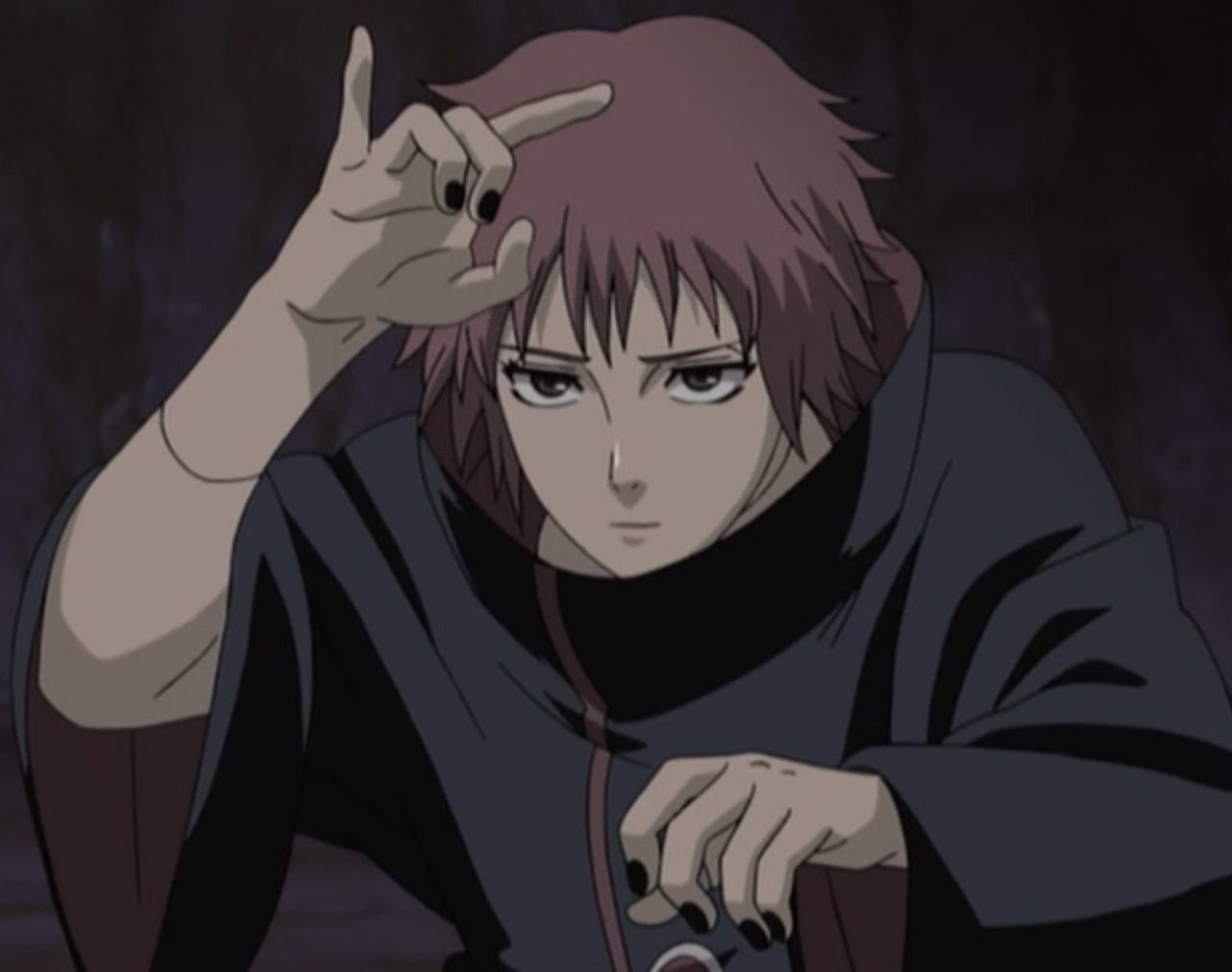 Sasori may have been the first Akatsuki member to die on screen, but that does not mean that he wasn’t one of the smartest shinobi of his era. According to his stats, Sasori possessed the highest level of intellect possible, and it all stemmed from his mastery of poison and puppetry.

It was thanks to this intelligence that he was able to kill the 3rd Kazekage, who is regarded as the strongest shinobi that the Sand Village has ever produced, and he did this on his own. He revolutionized his village’s puppet unit, and he was even able to successfully turn his entire body into a living puppet without killing himself.