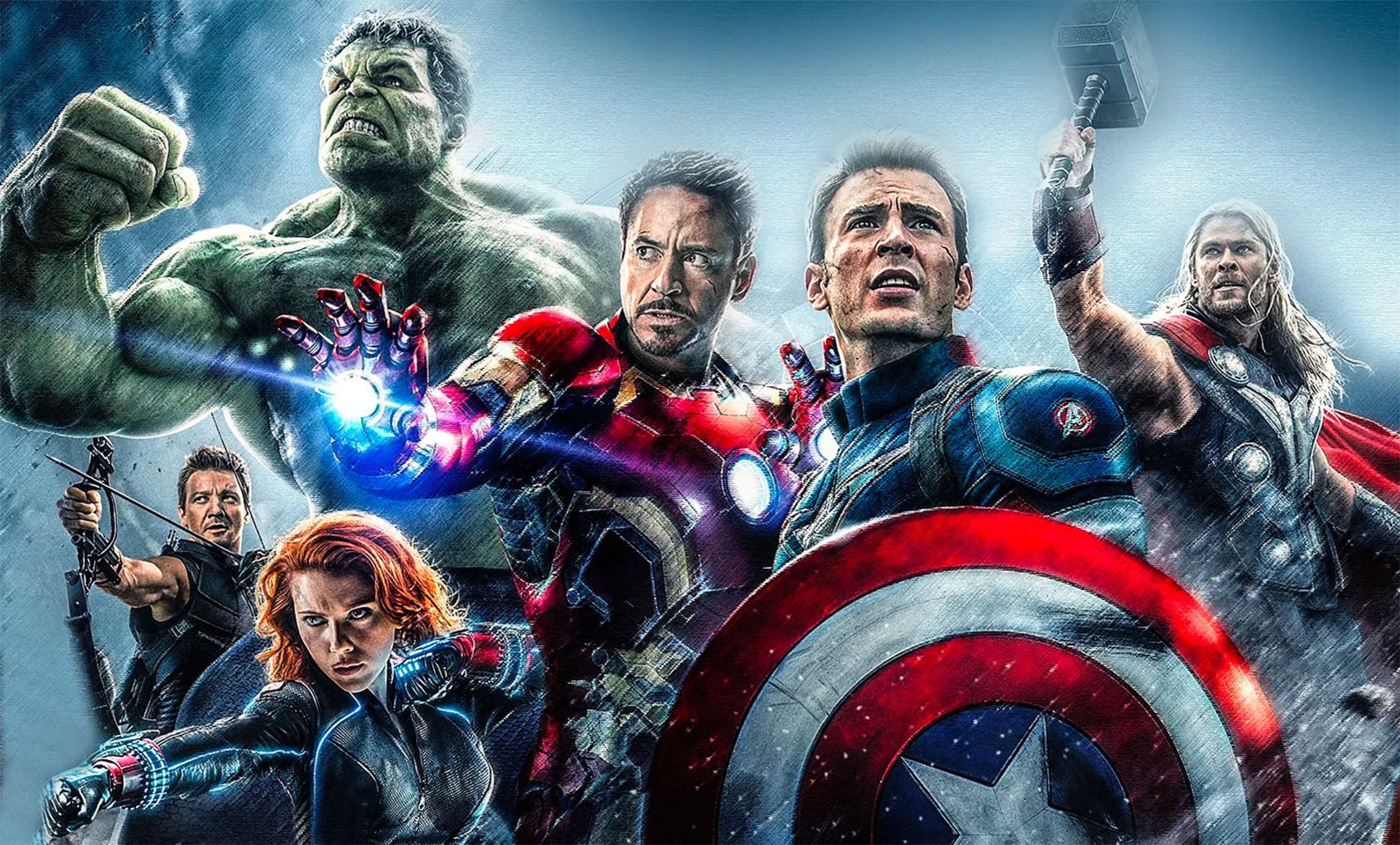 The Avengers : Imagine living in a reality where this didn’t work. Where all the pieces failed to come together in such a rousing, entertaining way. Despite all the problems in this world, if there’s one thing I’m grateful for it’s that The Avengers exists in the same universe I do.

I don’t really know why it works as well as it does. The Avengers is incredibly fun to watch. It’s not a perfect film — the first third is shaky but the rest of the film easily makes up for it. While the novelty of watching characters from different franchises interact in the same movie has waned, the interactions still feel right and are entertaining as hell.